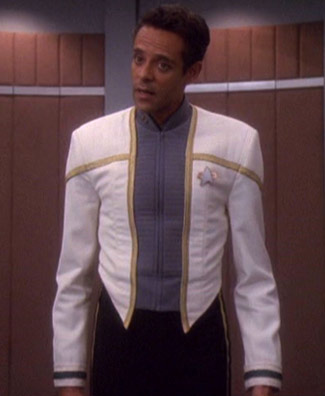 There are approximately 200+ members in STARFLEET Medical who serve as Health/Medical Officers, Counselors, and other roles in our department. These individuals also promote public health and community health education, along with participating in related community activities as volunteers in various chapters of STARFLEET International.